Join HGAR’s Commercial & Investment Division and the Bronx-Manhattan North Association of Realtors for this important seminar on the aftermath of the new rent control regulations for New York.  Get the latest information from a panel of commercial real estate experts. 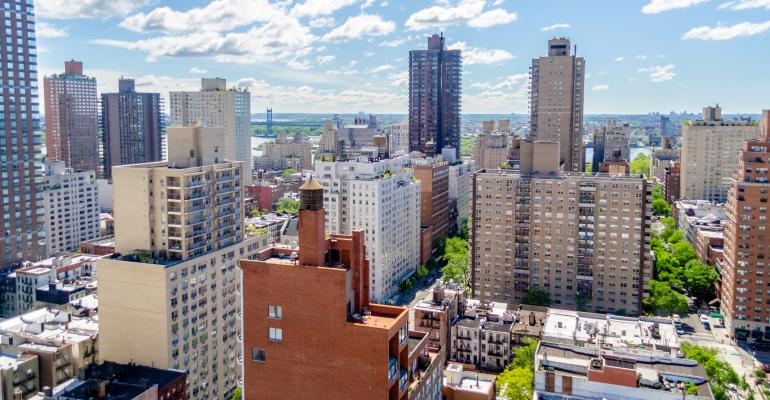 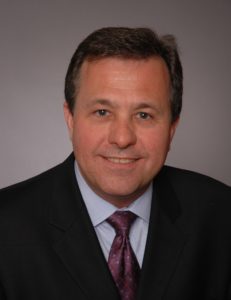 Since 2005 John has evaluated and marketed over 950 million dollars’ worth of investment real estate in the New York Metro area specializing in Westchester County. John has been recognized by The Bronx- Manhattan North Association of Realtors as a Multi-Million Dollar Producer. Mr. Barrett has been featured or quoted in many publications including the New York Times and Crain’s New York.

The firm was founded in 1992 by Eliot, Steven Hertz, and Michael Rosenthal and now employs 22 attorneys and a full support staff of paralegals and clerks utilizing the latest software and computer technology.

Eliot is a 1976 graduate of Hofstra University School of Law and has been engaged in active practice specializing in real estate litigation in the Housing Court, Civil Court, Supreme Court, and Federal & Bankruptcy courts throughout the New York metropolitan area. He is admitted to practice in New York, United States District Courts for the Southern and Eastern Districts and the United States Supreme Court.

He has served on the Civil Court, Housing Court and Select Committee on Court Reorganization of the Association of the Bar of the City of New York. Eliot is also a member of the New York State and Queens County Bar Associations. Since 1991, Eliot has been Legal Counsel to the Bronx-Manhattan North Association of Realtors, Inc., the largest trade organization in The Bronx. In 1995, he was awarded the Board’s “Affiliate Member of the Year Award” for distinguished service and was also awarded the President’s Award for Distinguished Service in 2011.

In 2002, Eliot was nominated by the Westchester County Legislature and subsequently appointed by NYS Division of Housing and Community Renewal (DHCR) as an Owner representative on the Westchester County Rent Guidelines Board where he serves the real estate industry. He is also a member of the Rent Stabilization Association (RSA) and Community Housing Improvement Program (CHIP).

Eliot has been married to his beautiful wife Susan for 43 years and they have two sons, Jeremy and Jordan. They currently reside in Tarrytown, NY.

Matt currently serves as Chairman of the Community Housing Improvement Program (CHIP), a major industry lobbying organization. He also served as President of CHIP from 2013-2018 and President of the Bronx Manhattan North Association of Realtors (BMNAR) from 2009-2011. In addition, Matt is the 1st Vice President of the Bronx Realty Advisory Board (BRAB) and serves on the Rent Stabilization Association's Board of Governors.

At Langsam, Matt serves as Vice President, working with all facets of the organization, including asset management, maintenance and building operations, law enforcement cooperation and internal office departments. In these roles, he is able to assist each department while striving to improve the organization's processes and overall operations.

Prior to joining Langsam, Matt served as a Senior Consultant at Ernst & Young Kenneth Leventhal's Real Estate Advisory Services Group, working with clients to analyze specific real estate projects and organizations. As such, his job responsibilities included understanding clients' operations, processes, culture and technology, identifying financial and strategic improvement opportunities and limitations, and outlining plans for the implementation of selected improvements. Matt’s most notable clients included Barnes & Noble, the Thomson Corporation, Morgan Stanley's Real Estate Funds, the New York Jets and the Durst Organization. His work at Ernst & Young gave him an in-depth understanding of the national, state and local multi-family residential, commercial, industrial, and hospitality markets. Working as a consultant has also improved his ability to think critically and to work towards improving organizational efficiency.

Matt is a former Chair for Young Leadership Division of the American Israel Public Affairs Committee (AIPAC) and now serves on the Executive Committee of the organization's Real Estate Division, and co-chairs a New Leadership Network group. Matthew has been married to Ilana Engel since May, 2006 and they reside on Long Island with their son and daughter.

Victor Sozio is one of the Founding Members of Ariel Property Advisors. Serving the company as Executive Vice President in the Investment Sales Group, Mr. Sozio is responsible for originating and executing the sale of commercial real estate transactions throughout the five boroughs.

Since beginning his career, Mr. Sozio has become one of NYC’s leading commercial real estate brokers, selling more than 850 properties valued at over $3.8 billion.

Mr. Sozio has played a pivotal role in establishing Ariel as the market leader in affordable housing properties. In fact, he has personally been involved in more affordable housing transactions, both by volume and dollar amount, than any other broker in NYC since Ariel was established in 2011.

In March 2018, Connect Media named Mr. Sozio one of New York City’s Top 10 Brokers. In 2012, The Commercial Observer named Mr. Sozio one of the 20 to Watch, which recognized emerging commercial real estate professionals. In 2013 and 2014, Real Estate Forum named him and his partners as Top NY Brokers, as well as recognizing him as one of Tomorrow’s Leaders: New York.

Mr. Sozio began his real estate career at Massey Knakal Realty Services, now Cushman & Wakefield. He is a graduate of Manhattan College, where he received a B.S. with a concentration in marketing. He also is a Veteran of the United States Marine Corps and served in Operation Iraqi Freedom.